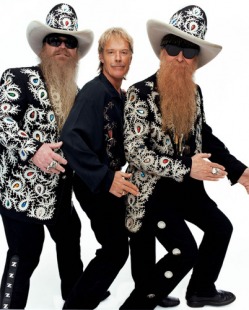 Joey’s brand new Goodyear tires screeched across highway 169 as his car took off. He saw dirt all around him and heard a horribly loud noise. His car was rolling at 60 mph along side the highway. Rocks were shooting everywhere.

The Chevy Berretta landed upright, with radio still blasting ZZ Top’s Blue Jean Blues. His seat had broken and was in a reclined position. Joey couldn’t see further than two feet in front of his own face, because smoke and air-born particles clouded his vision.

When the dust cleared, there was mud on Joey’s arms, face, legs and even in his mouth. A drop of the muck slid from his forehead into his left eye. He attempted to raise his right arm. He was using all of his effort, but still could not muster enough strength to reach the mud in his eye. His arm came crashing down onto his right leg, which made a smacking sound.

When his arm struck his right leg, He didn’t feel a thing.